Brighton & Hove is a city by the sea that has been at the forefront of culture and style in England for 200 years. It has something for everyone: a fascinating history dominated by the unique Royal Pavilion, an exceptional arts scene including the annual Brighton Festival, diverse selection of shops and boutiques, dynamic nightlife with numerous clubs, bars, theatre and cinemas and the highest number of restaurants outside London.

In recent times Brighton has come to prominence as a music scene, highlighted with Fatboy Slim's Big Beach Boutique first held in the summer of 2003 which attracted 500,000 visitors to the city for the event!

There is a large pride festival every August, attracting many visitors from all over the world.

Only 50 minutes from central London and only 45 minutes from London Gatwick International Airport, getting to Brighton & Hove could not be easier, and with it’s wealth of attractions, it is an ideal destination for international students.

Constructed for The Prince Regent, later to become King George IV, this palace is unique in Europe for it's Indochinese style. It contains a diverse range of objects belonging to the Royal Family. 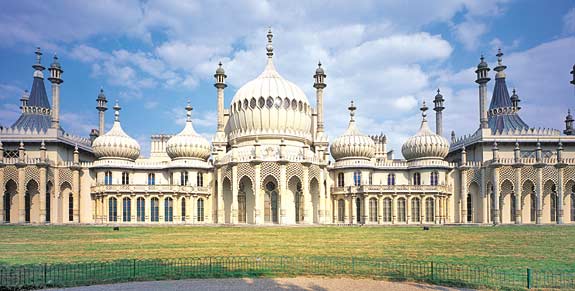 A raised walkway over the sea offering shops, amusements, restaurants and bars, the Brighton Pier has over 1,000,000 visitors a year. 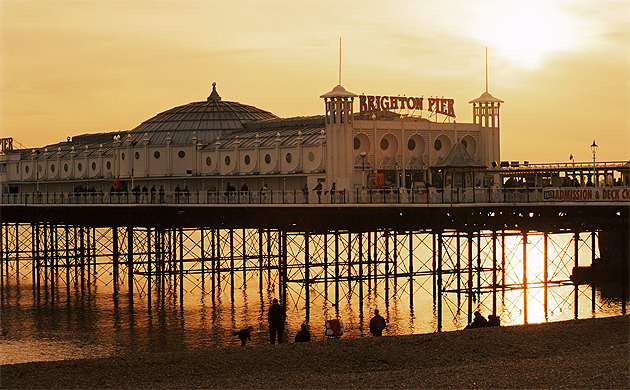 A modern development to the town, Marina Village has become one of the largest boating centres on the south coast and offers luxury shopping and high-class accommodation. 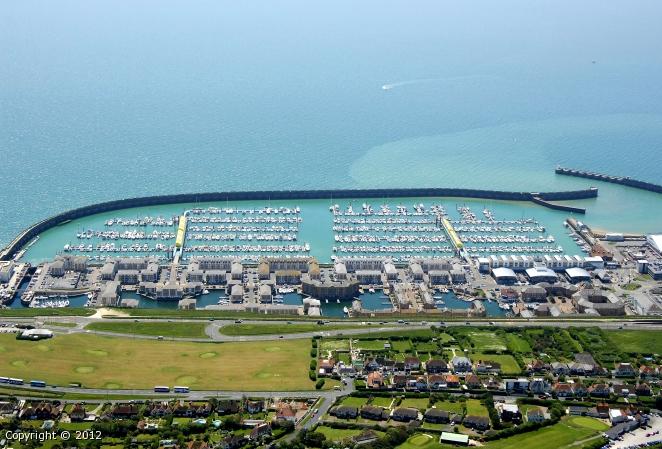 The historical centre of Brighton with cobbled alleys and lanes, is now an area of antique shops, cafes and street entertainers. 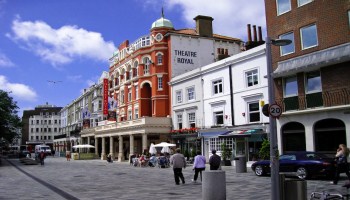 Playing in the Championship division of English football, the "Seagulls" were founded in 1901 and have a colourful history in the professional game. Tickets are usually available for home games from the Seagulls ticket office. 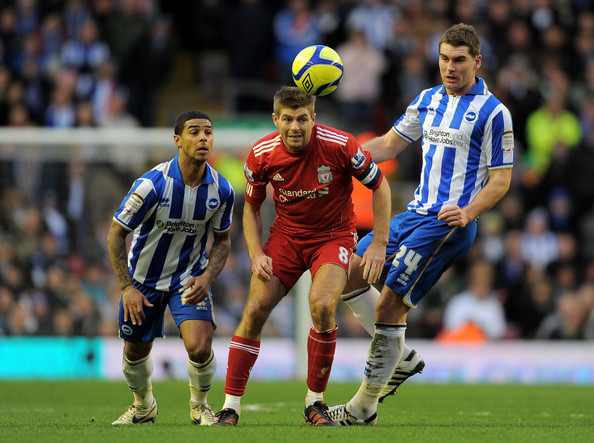 Brighton Festival is an annual showcase for theatre, music, dance, performance and books, from both local and international artists. 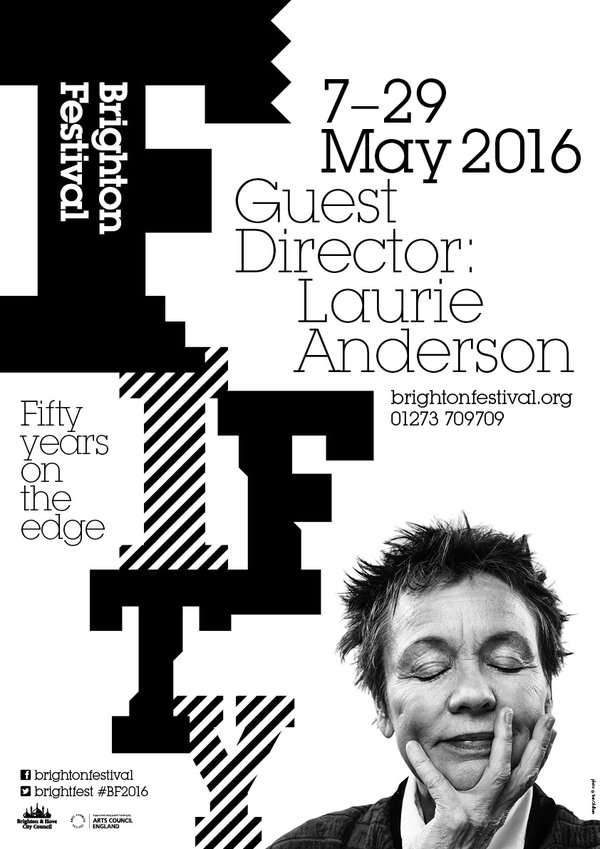 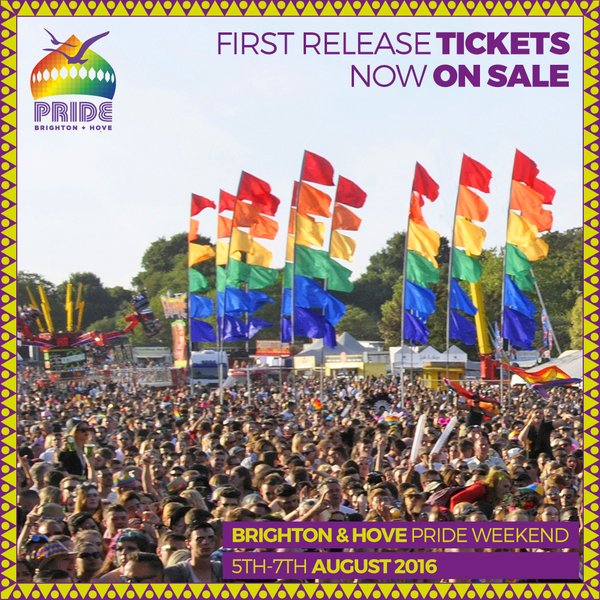